The Hooked on Books book club is a dynamic group of patrons who love to read good books and participate in lively discussion. Each month a book is selected by a club member in rotation based on an annual theme of the club’s choosing.

Register Online by visiting our calendar or contact the library at 845.691.2275 and ask for Donna.

Come join us in a discussion of our monthly read. July book selection is Gilead by Marilynne Robinson. Book selections are made by members of the club.

For information regarding our monthly meeting and book selections, contact the Highland Public Library at 845-691-2275 and speak with Donna. We are looking forward to meeting you!

You can reserve your copy online at: 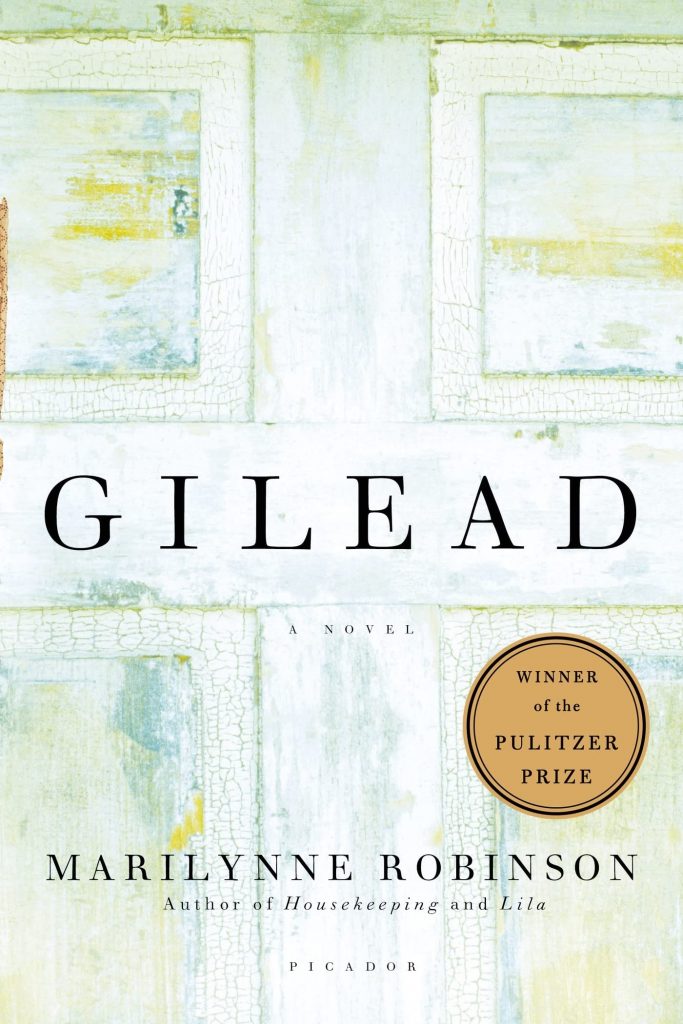 2005 Pulitzer Prize Winner for Fiction 2004 National Book Critics Circle Winner In 1956, toward the end of Reverend John Ames’s life, he begins a letter to his young son, an account of himself and his forebears. Ames is the son of an Iowan preacher and the grandson of a minister who, as a young man in Maine, saw a vision of Christ bound in chains and came west to Kansas to fight for abolition: He “preached men into the Civil War,” then, at age fifty, became a chaplain in the Union Army, losing his right eye in battle. Reverend Ames writes to his son about the tension between his father–an ardent pacifist–and his grandfather, whose pistol and bloody shirts, concealed in an army blanket, may be relics from the fight between the abolitionists and those settlers who wanted to vote Kansas into the union as a slave state. And he tells a story of the sacred bonds between fathers and sons, which are tested in his tender and strained relationship with his namesake, John Ames Boughton, his best friend’s wayward son. This is also the tale of another remarkable vision–not a corporeal vision of God but the vision of life as a wondrously strange creation. It tells how wisdom was forged in Ames’s soul during his solitary life, and how history lives through generations, pervasively present even when betrayed and forgotten. Gilead is the long-hoped-for second novel by one of our finest writers, a hymn of praise and lamentation to the God-haunted existence that Reverend Ames loves passionately, and from which he will soon part.

Learn About Your Library

Donate to the Library
Become a Friend